Life in pictures isn’t always as it seems and yet for some reason as Mum’s (I am guessing we do this more than the blokes) we strive to have that perfect picture.
The thing is we never really know what is behind the photo. The smile, the healthy lunch, the ‘perfect’ family, the house, those flowers……..
I mean we never really know whats going on do we? There’s so much social media everywhere now that we see more and more of what goes on in people’s lives. We always seem to judge people from that one photo too don’t we?
Thinking they must have a perfect life because  of that photo, they are all sat nicely smiling, their meals look amazing and healthy, they look great, their house looks like something in a magazine, those flowers are gorgeous that she’s been bought. In hind sight, you have only seen 1/4 of their house and everything is probably piled up somewhere. The food they photographed probably took hours to make and no one liked it, or it’s the only meal she managed to cook that week.
The smile she has, could be real or could be fake for a million and one reasons. The flowers, she might have bought herself or they might be the only flowers shes ever got or she might actually deserve them.
That Mum who’s just given birth or who is pregnant, they might have taken years to get that baby, they might have lost a baby along the way, they might have had years of IVF.
That women who’s alone might be happy that way, she might have empowered herself and be on her own journey somewhere alone and happy. Then again her partner may have left her and that smile is fake. That perfect family photo you saw might be the only one they’ve evwr managed to get, it might be tinged with sadness or it may have taken a good half an hour to get.
That couple who got married years ago but still don’t have a baby, they may be happy that way, they might have had umpteen miscarriages, they might not be able to have children or their IVF might have failed again. That couple who only have one baby might only want one baby or they might not be able to have another.
The point is, don’t judge people from a picture and don’t be disheartened that your life isn’t as perfect as theirs as the truth is their life may not be as perfect as their picture is making out to be. If it is perfect then good for them but dont get upset because yours isn’t or you dont have your s**t together.
Don’t give up. One day we will have it all and have our s**t together. Right now though you are still doing an amazing job.
Let’s be kind to ourselves. xx 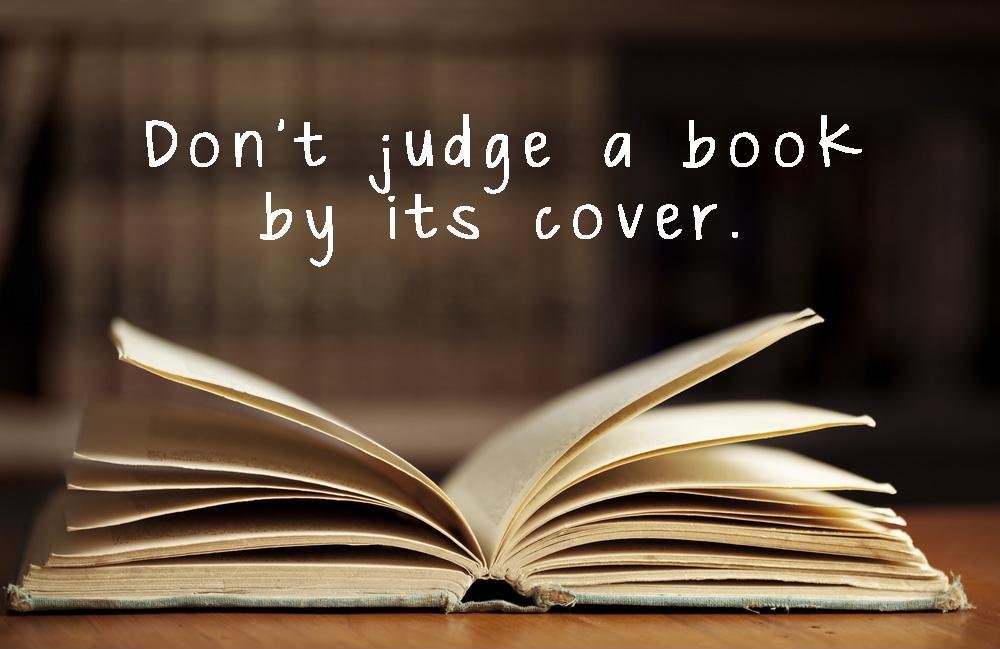 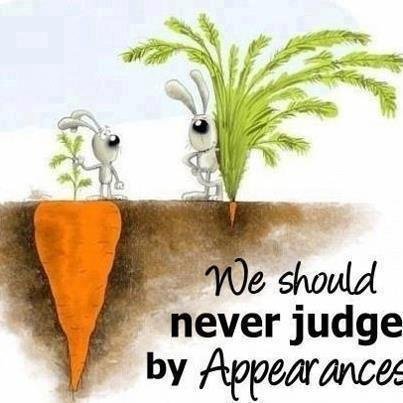 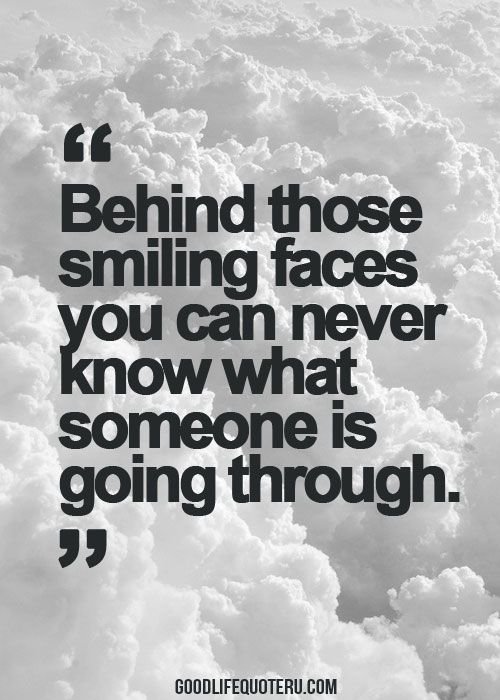 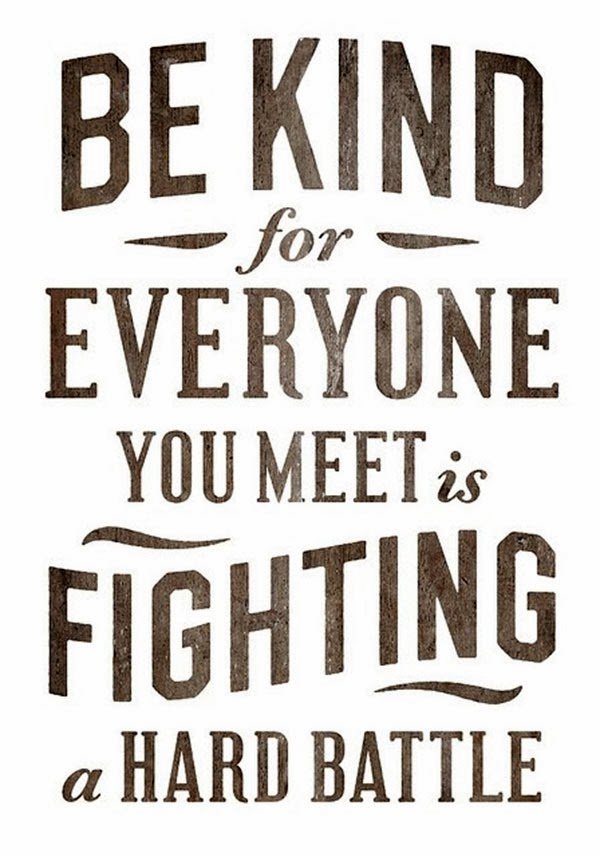 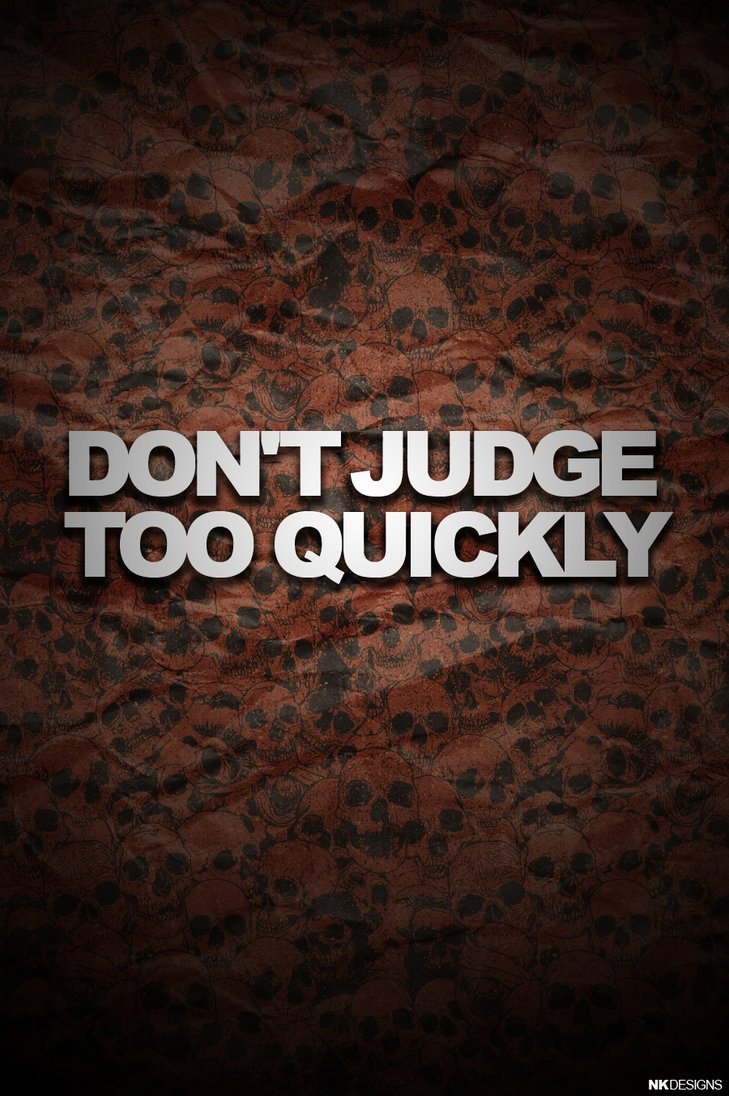 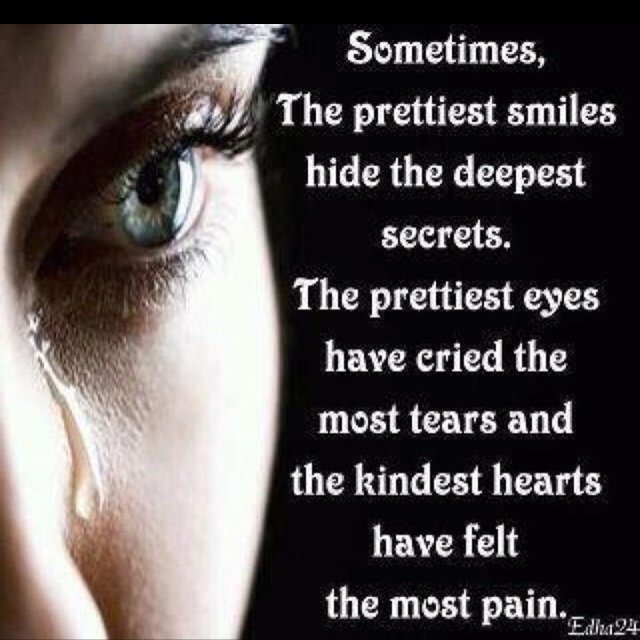 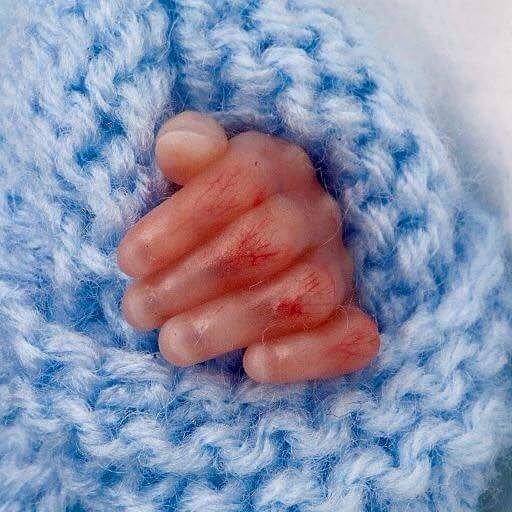 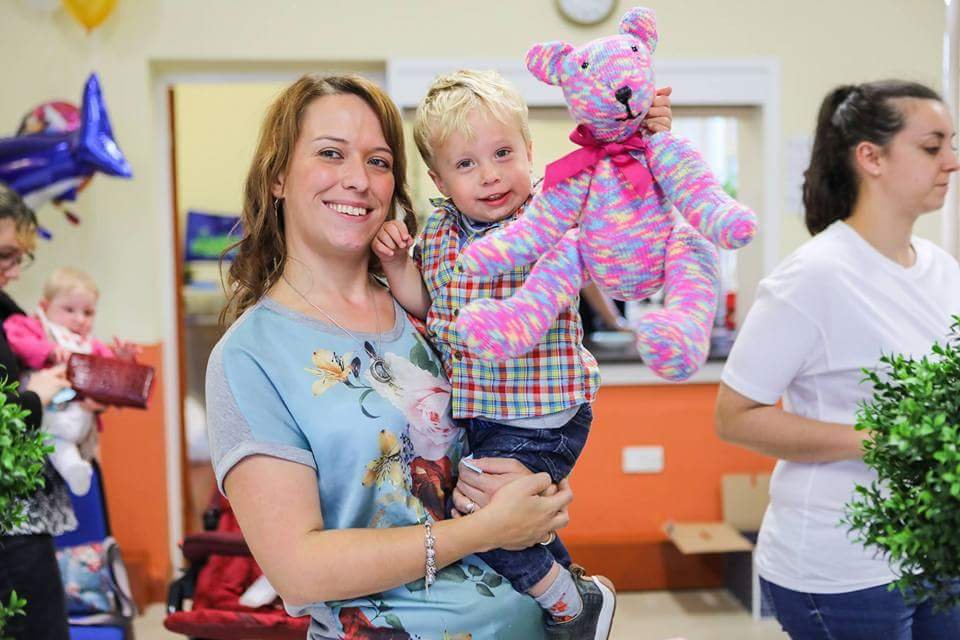 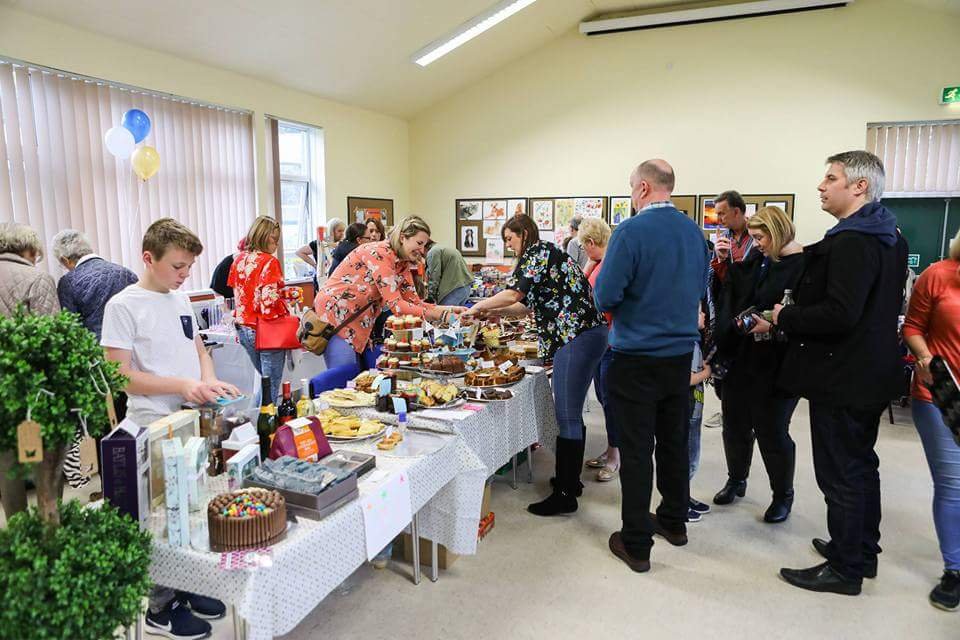 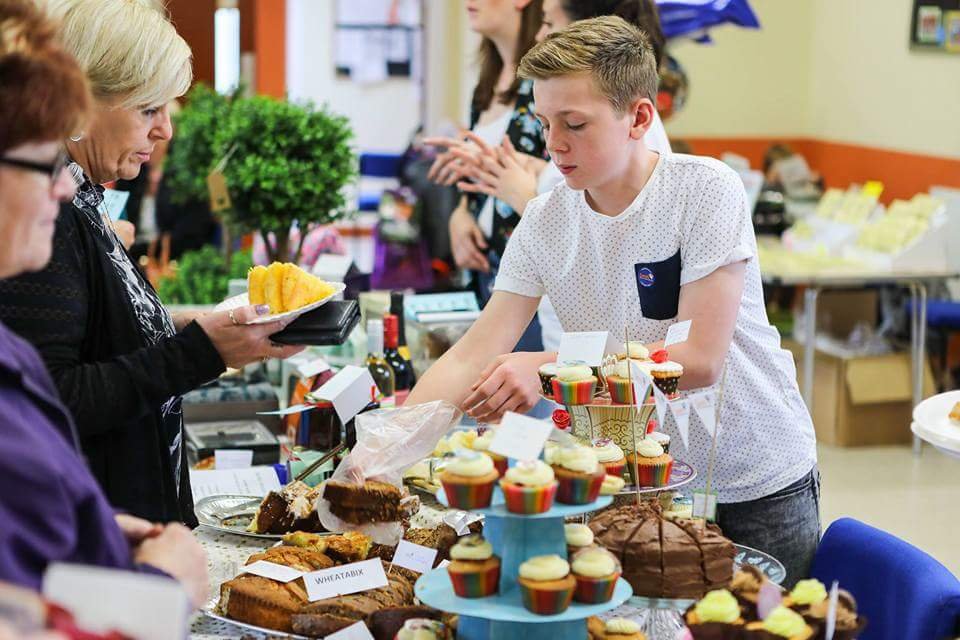 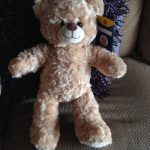 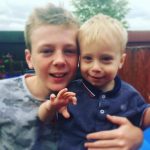