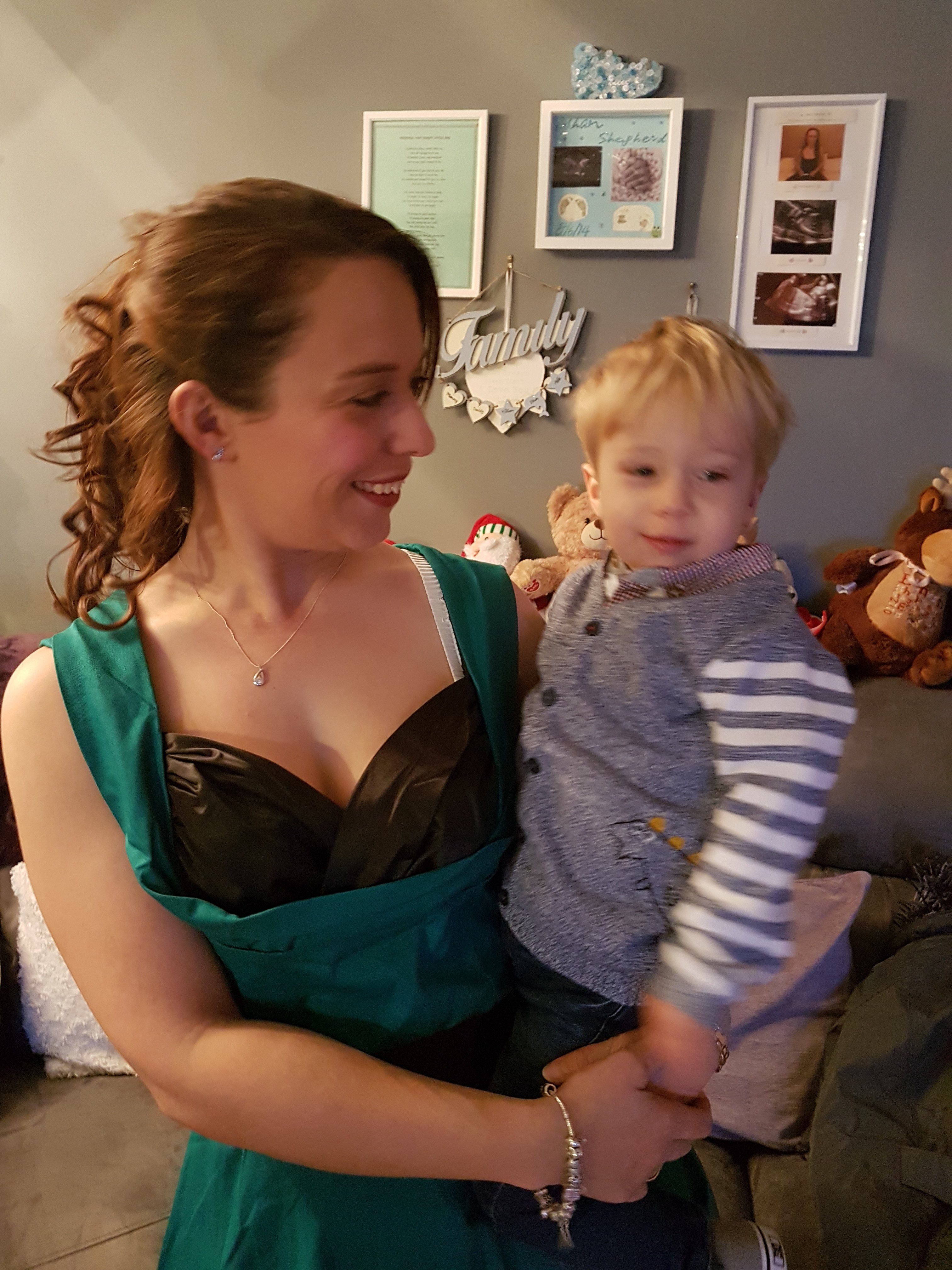 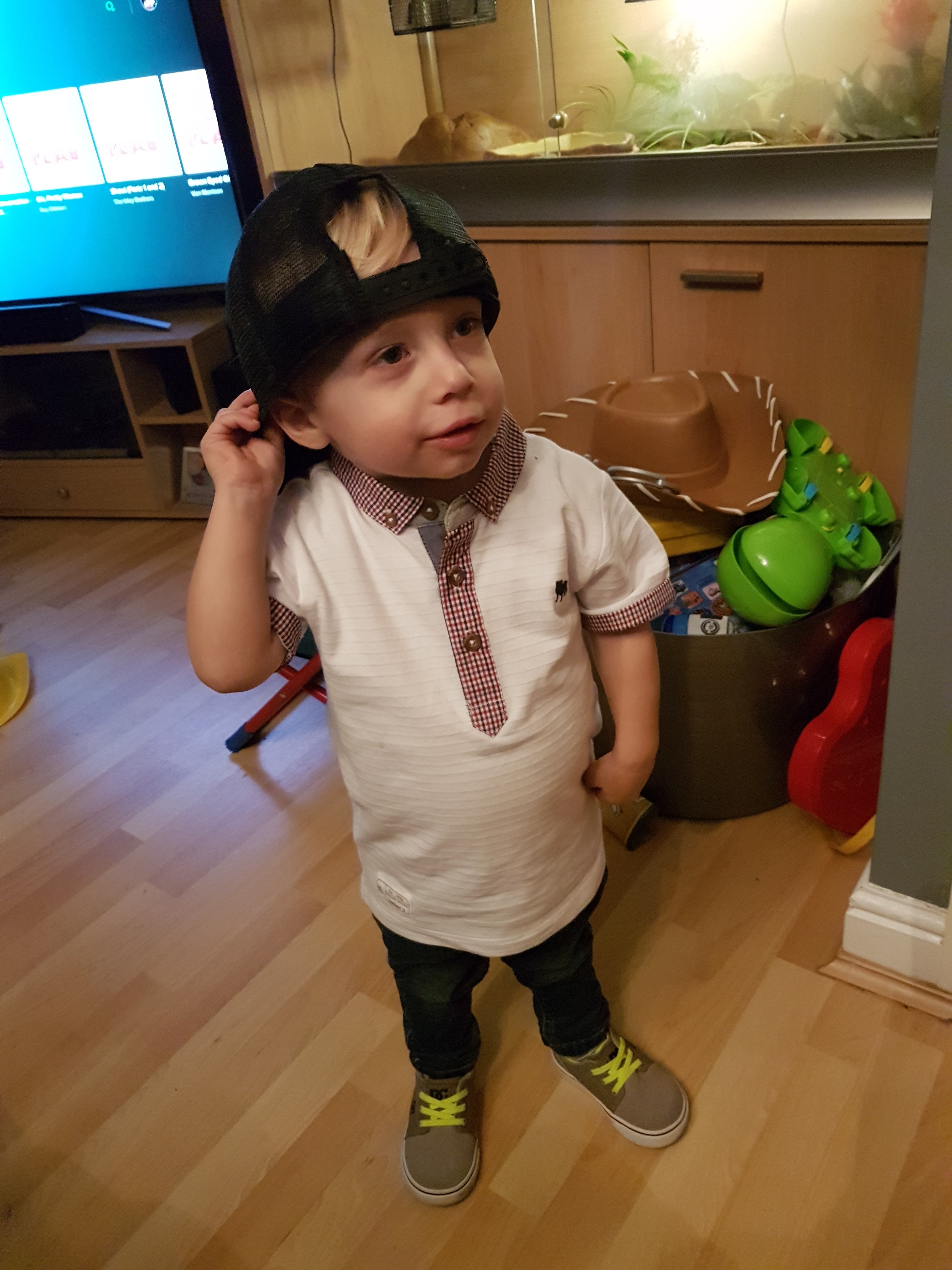 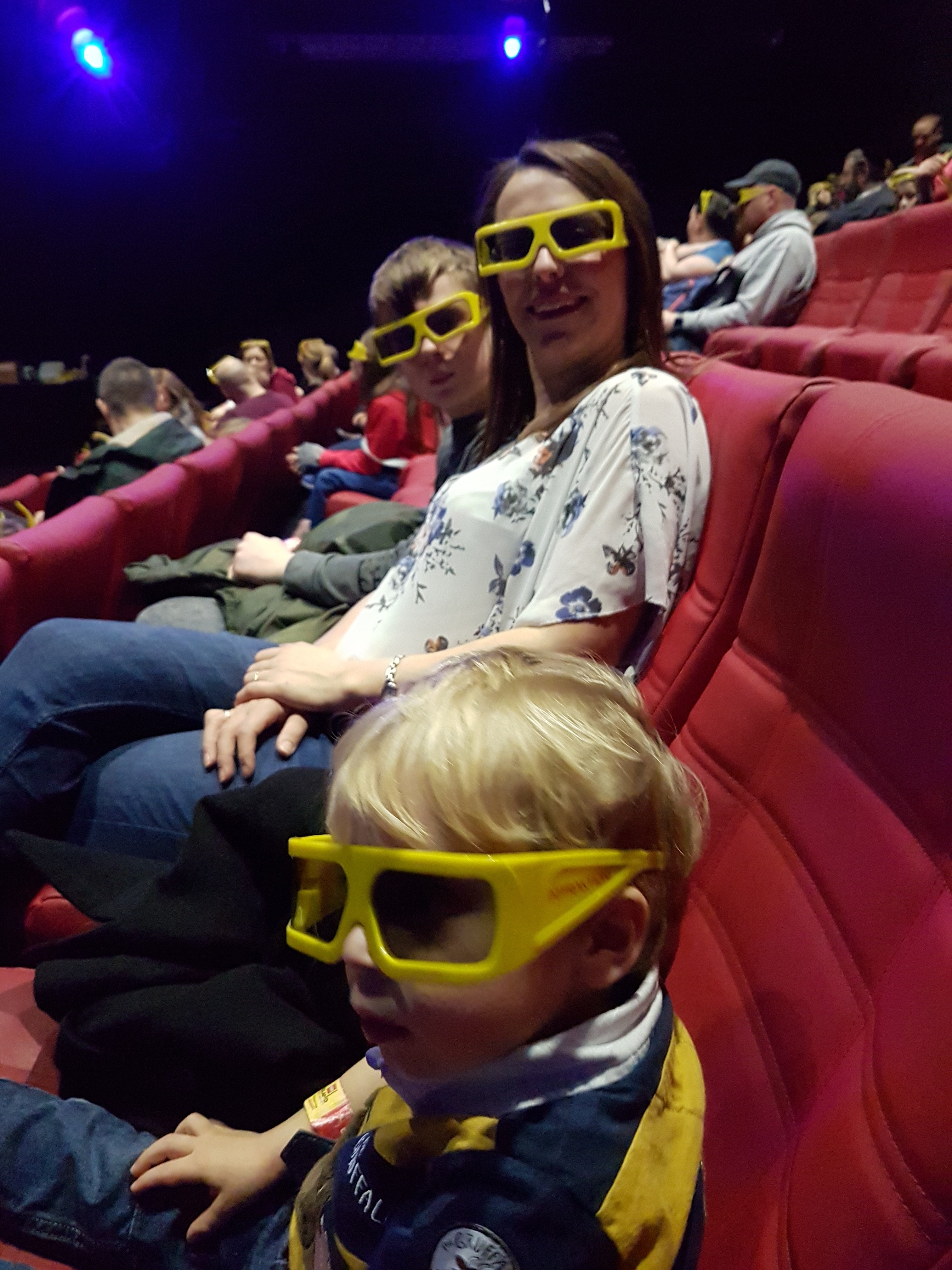 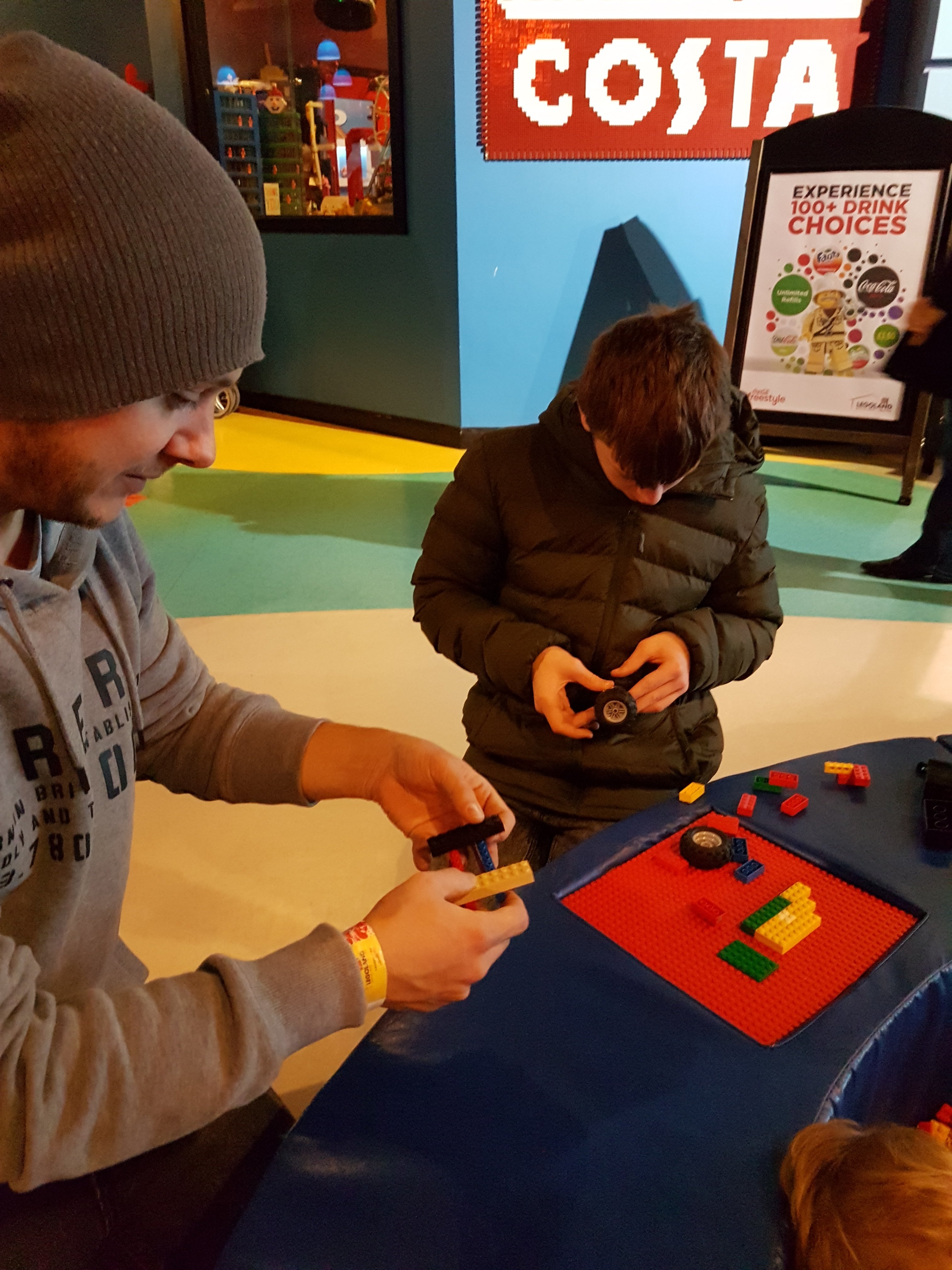 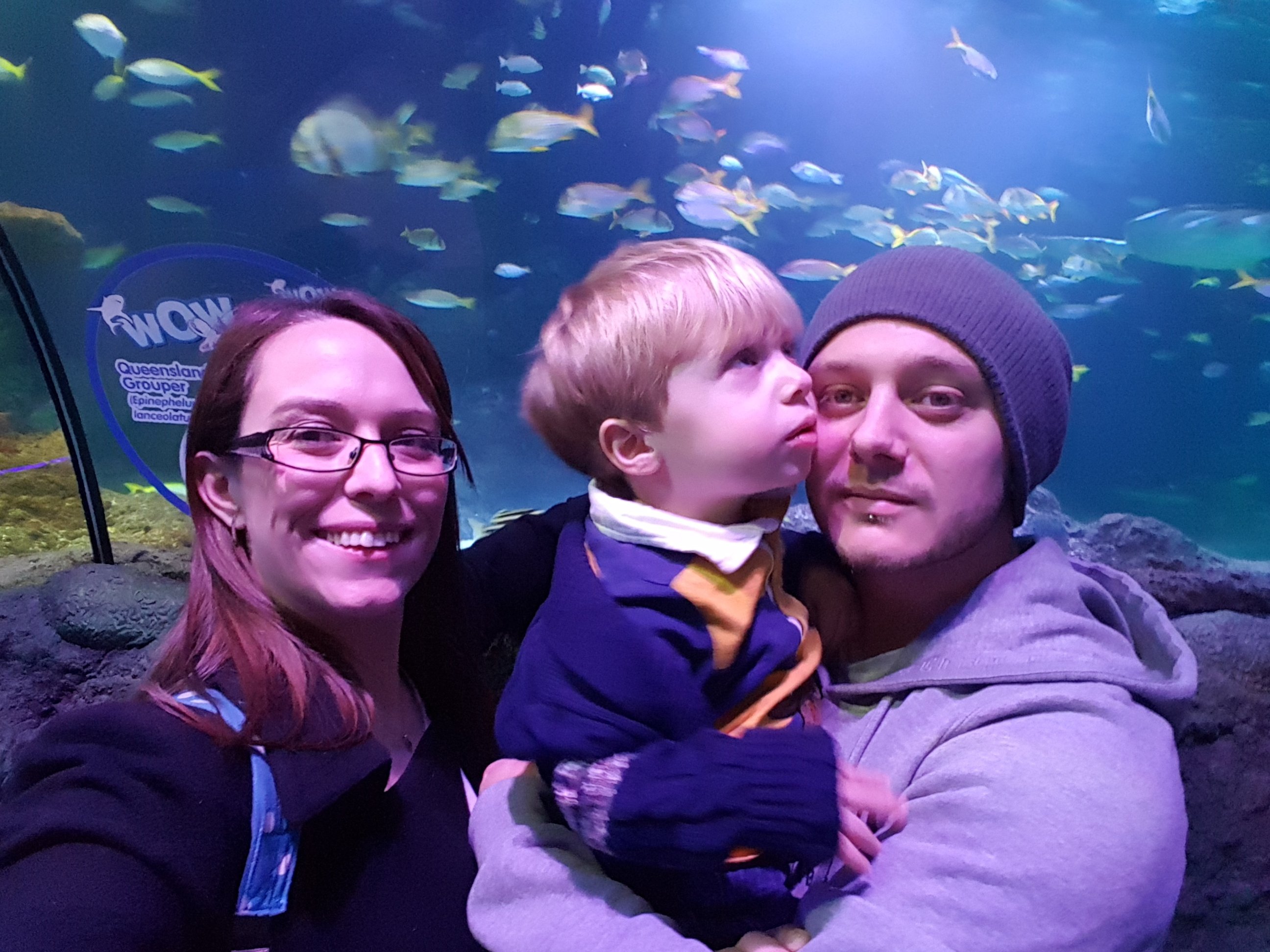 4 replies on “A Guilty Mummy ”

You are a fantastic Mum and Life is a juggle for everyone. Somedays you win and some days you feel like you didn’t at everything. Also don’t feel guilty for leaving Alfie to play on his own it’s a good lesson to learn if you don’t always have W there to play with him. D plays so well on her own now.
As with Ethan and the cemetery he’s in your heart and your bear at home as well.
I personally think it does you good to have a night out or date night and little ones to have a sleep over if that’s an option it doesn’t make you a bad Mum just one that deserves a night out and lay in.

Thank you Donna your so lovely x

I’m sure I’m not the only one that feels like this that’s why I wrote it. To show others they aren’t alone xx