A mothers love
A mothers love begins before birth. The moment those two lines appear or you see the word pregnant on the stick there’s instant love. Unconditional, all powerful, nothing can take that feeling away love. The need to love protect and do anything for that baby.
As the baby bump grows so does your love, and when they arrive it’s like nothing you have ever felt before. It really is love at first sight. Being a Mummy is how I know love at first sight exists.
Even with Ethan, I still had that feeling. That rush of love, the need to protect him from harm…..
When Alfie arrived I didn’t realised I could ever love like that. It was unreal. I was so bloody relieved that he arrived safely and screaming that I seriously just sobbed.
Even now sometimes, I sneak into his room at night and wonder how the hell did I get so lucky to have such an amazing little boy in my life.
He brings me so much joy it’s untrue.
I mean don’t get me wrong, being a Mummy has its hard moments, I feel like everything stops with you. You kind of have the final say in things and have to decide things etc. I won’t lie, I didn’t realise I had to grow up that much and make decisions about someone’s life like that lol. It’s such a huge responsibility being a Mummy but I wouldn’t change it for the world. Not just that though, like all the responsibility and deciding how to raise them etc. Constantly worrying if you are doing the right thing, worrying that they may have a personality flaw later in life because of something you did when they where younger. You want your child to be perfect and to raise them right with good morals etc etc etc, it’s just so much pressure on you as a parent and a constant worry of if your doing the right thing.
I could sit and watch him sleep for ages. He just looks so adorable and angelic when he’s asleep.
I love the fact he he runs to me as well, if I get him from nursery or when he comes home from nursery. He runs at me and shouts Mummy and looks at me like I’m his favourite person ever. His cuddles are absolutely magical and spectacular.
Alfie being Alfie was very hard work recently and he had kicked off in the usual two year old style and threw himself on the floor. I picked him up to out him in the car feeling very worn out and end the very end of my energy limit for the day. He’d used what little bit I had as did the tiny bit of walking I had done. He wrapped his arms around me and said love you mummy…..well that was it. The frustration I had felt moments ago just melted away and all was forgiven. That’s just it though isn’t it, mother hood tests everything you have and pushes all boundaries. It’s also all consuming all powering never felt before love.
When I decided to write this I wondered what it was like from the other side. A fathers’s love, so I asked a blogger friend to write his view on a father’s love…………
Love Ya
Emma xx

A Father’s Love. More commonly known as A Mother’s Love.
It’s the same in every single way, only it comes from your dad as opposed to your mum. There’s literally no difference.
I googled ‘A Mother’s Love’ to try and find if anyone has put a definition to it. Apparently the most official looking one was ‘the love shown by a mother to her children’. I think society has added a little extra weight to this definition making a mother’s love something that is almighty, all-powerful and all-conquering, like nothing else in existence.
I agree, almost.
A mother’s love is almighty, all-powerful and all-conquering, but is equalled by only a father’s love.
Society would have us believe that a mother’s love and that famous mother’s instinct is something dads just can’t quite replicate. I disagree. I’ll have no-one tell me someone else loves my son more than I do, or that there’s another person in existence that knows him and can care for him better than I can. There is only one person that can equal what I can do and that’s his mum.
We’re not a very stereotypical family so tend not to do stereotypical things. Since Corben was only 1 and a half, I’ve been the main parent at home. I began as a stay-at-home dad and that evolved into a home educator and work-from-home dad which is where we’re at now. I always hated the term stay-at-home dad, well after a few months anyone. I quickly realised we didn’t anything but stay at home! The label of stay-at-home dad also is misconstrued a lot. The same as stay-at-home mums, it’s thought that it means you watch Jeremy Kyle and look on Facebook all day in-between feeding your kids potato smiley faces.
It’s simply not the case, at least not for the many stay-at-parents I know.
I think the main reason the many see a mother’s love as such a dominating force in parenting, is because in the past and still today the majority of parenting is done by the mother. Times are changing and with that so will perceptions. There are loads more dads opting to stay home and take the lead role in day-to-day parenting and with that proving that a father’s love is equally as important.
A mother’s love, a father’s love… A parent’s love.
Massive thanks to Emma for inviting me to write for your blog. I massively appreciate it and feel honoured to be chosen, thank you.
You can see more from me at dadvworld.comand even more from me and my wife too at davidanddonetta.com
Thank You
David 🙂
Website | dadvworld.com
Instagram | instagram.com/mrdavidshaul
YouTube | youtube.com/davidanddonetta
Facebook | facebook.com/dadvworld
Twitter | twitter.com/mrdavidshaul
ALSO CHECK OUT OUR NEW WEBSITE
Website | davidanddonetta.co.uk 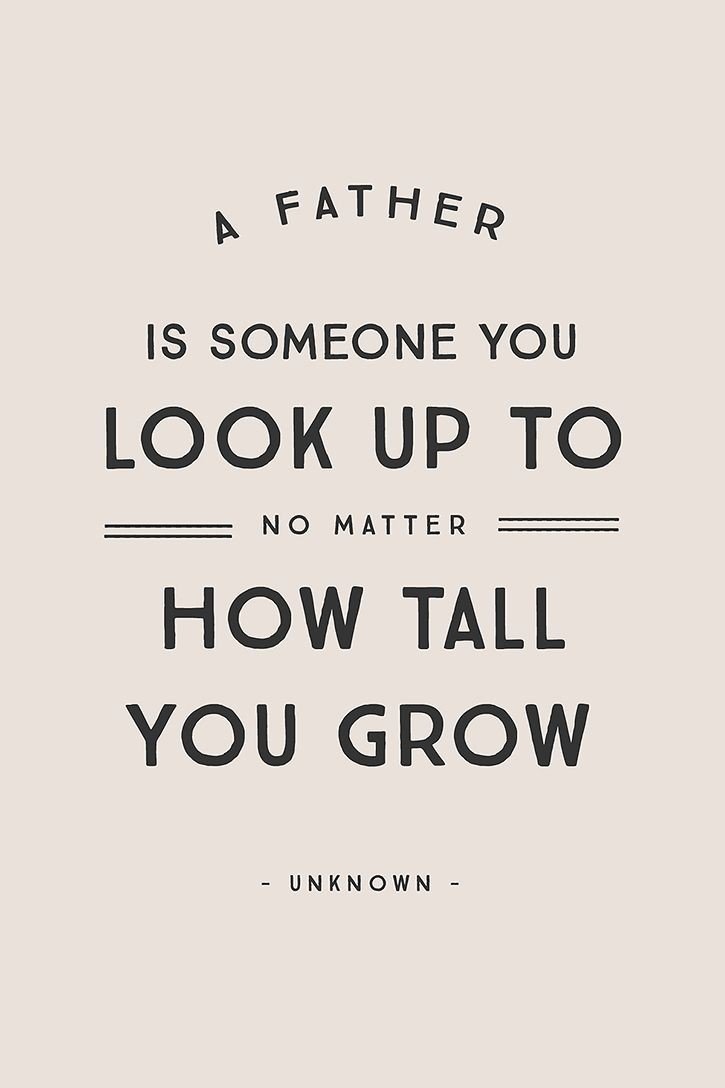 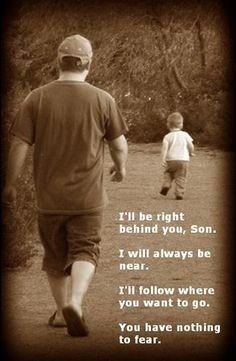 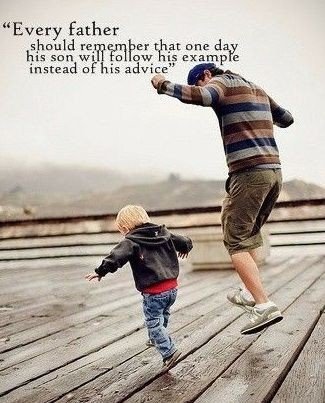 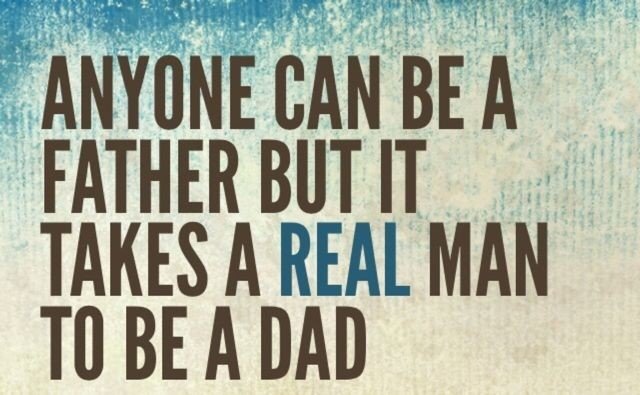 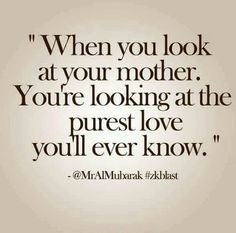 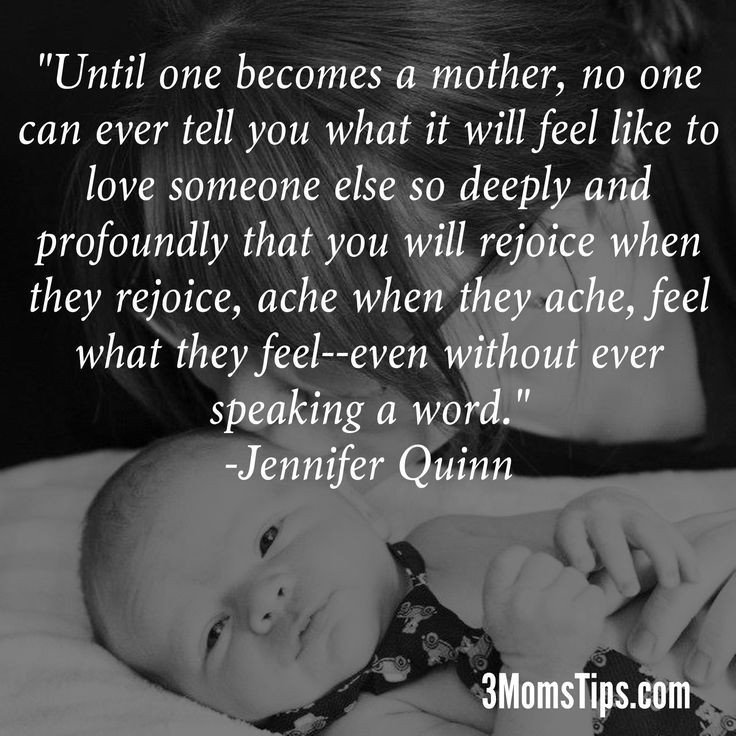