Welome back! Sorry it’s been a while but for some reason my brain has been having what I call brain fog. That lovely thing you get with dyspraxia when you have a ton of stuff to do and sort and can’t actually think straight at all. It honestly feels like I am wandering around in thick fog. A little lost with a vague idea of where to go!

I have recently decided to do another charity event for SANDS in memory of my son Ethan. I am extremely nervous yet excited to see what comes of it. I have lots of people baking for me and I have around 13 craft stalls where people come and sell their0 stuff. Some of the crafters have kindly offerred to donate a percentage of their takings on the day to SANDS. Last time I managed to raise nearly £2,000. I don’t expect to get anywhere near as much but hopefully a few hundred pounds would be nice. The idea is that the money goes towards anything the grieving families may need in order to support them. Cold cots to keep your baby with you longer or memory boxes etc. Anything. Whilst I have enjoyed organising this event it also drags up all my emotions that don’t usually arise so I am feeling quite emotional about it all too. It also makes me miss my son Ethan even more. It’s like a painful reminder that he’s not here. I don’t mind though as the pain and tears are a reminder that he existed and he wasn’t just in my imagination. He’s part of my memories.

My event isn’t long off now so I will do a blog after the event and let you know how it went. Keep your fingers crossed!!!

It’s almost Alfie’s 2nd birthday soon so that is on my to do list to sort out but it makes me nervous as his birthday was orginally Ethan’s due date.

So Ethan was due on 17th October 2014. Alfie was born 17th October 2015. It really messed with my head and emotionally I was a mess last year the day before Alfie’s 1st birthday. Hopefully this year wont be as bad but if there is anything I have learnt in this journey it is that the build up is often worse than the actual day. Like Christmas and anniversaries. In fact don’t even go there with Christmas. I mean my god. Christmas is all about children so when one of them is no longer here, all the christmas stuff around you is just absolutely heart wrenching. Its horrendous. It’s a real life nightmare. It’s a painful reminder everywhere you look. I mean it physically hurts. Another thing, recently everyone was posting school photos. Something I will never have with him. Ethan was very much a wanted baby and to say goodbye to him was by far the worst thing I will ever have to do in my life and I can honestly say it will hurt me forever.

Recently I have had a lot of people ask me if I am having another baby. Alfie is nearly two so people seem to think it’s ok to ask me when I am having another. I am not being funny but since when did it become ok to ask me something so personal about how many children I would like etc etc. It’s non of anyone elses buisness to be honest! That aside it actually really upsets me to talk about. Having Alfie and getting pregnant again after Ethan was so difficult and I was in pieces most days. Petrified about the thought of loosing another baby so I am sorry I am not prepared to put myself through that again just because you think I should have another!

Anyway moving on from that rant!!!

We are taking Alfie on holiday this year and we can’t wait! I have to say though, knowing what he is like I am a little concerned about entertaining him on the plane!!! I have put a pack together for him actually so I will let you know how it goes!

It was mine and my husband’s wedding anniversary recently. It was a very quiet celebration but he got me some wonderful flowers which was lovely. We sat and watched our wedding DVD and gosh. It amazes me how things change. Some people have died, some astray, some couples no longer together etc. So many people and so much attention on you both and then 4 years later and celebrating it is just you, him and the baby, a card from each other and the Mum and that’s it. Does anyone else suddenly get taken aback at how life changes? Don’t get me wrong I love my family and wouldn’t change them for anything but when I stop sometmes and look and think. I honestly can’t believe just how different life is in just a few short years or maybe more.

Anyway. Not much point to this one really other than to let you know about my brain fog ha ha! Keep your fingers crossed for me on the charity event and everything else that is helping with he brain fog recently!!!! 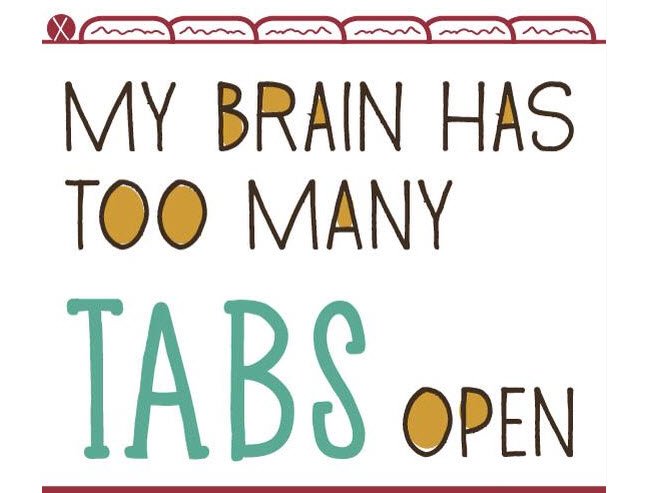 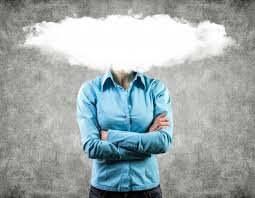 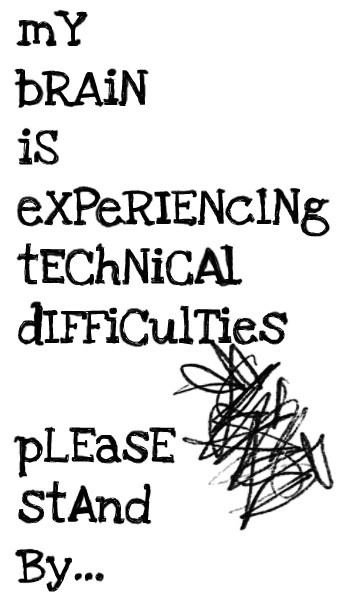