What’s it like being a Mum to boys?
I’ll tell you what it’s like…
Gross, Amazing, Loving, Kind, Caring, Considerate, Fun, Exciting, Adventurous, More grossness, poo and bum conversations (Alfie once told me that his poo looked like a digger lol) and shouting various things such as; “Don’t play with it Alfie” and “Hands out of your pants” or a general “Don’t do that”
Want to know the best thing? I’m his first real love and he loves me completely.
Being a girly girl I would have loved to have had a baby girl as well and have tea parties and dress her up in cute girly stuff.
I have said for years since William was little that I don’t think there’s enough boy clothes around and yet there seems to be so so many girls clothes and so many choices. Thankfully the plus side to having boys is that dressing them is simple lol. Jeans, top, trainers, done lol. Alfie has recently taken to getting himself dressed and I have to say he does a great job but then you can’t really go wrong with jeans and a top can you unless it’s back to front lol. 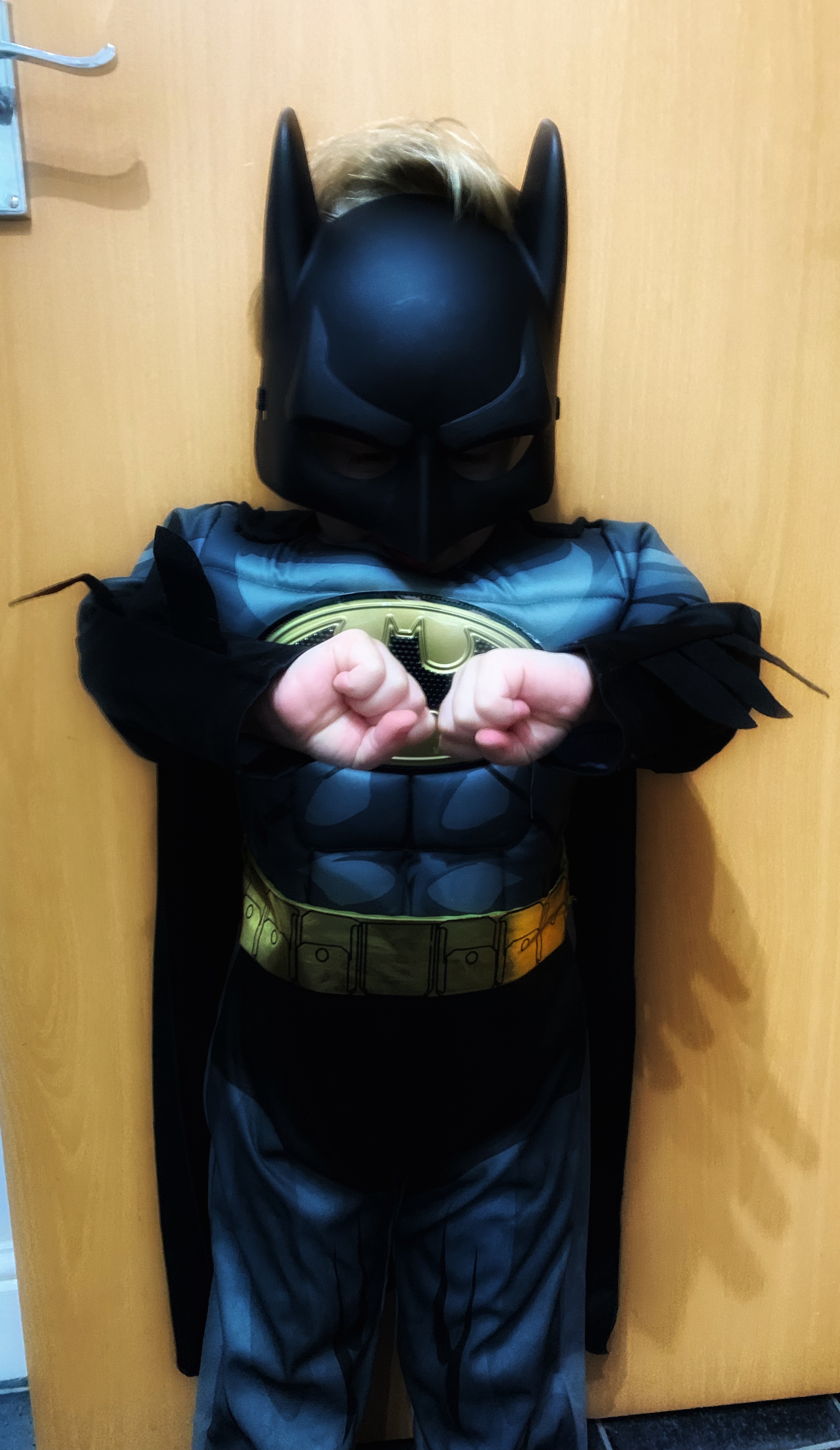 Something that really grinds me is when people ask if I have children and I say yes I have 3 boys, the reaction is usually “oh wow”. Now granted I don’t technically have 3 boys living at my house all the time but between me and my husband together we have 3 boys. I don’t see what’s wrong with that?! I mean I am lucky to have had children so whatever gender of children I do get is a bonus in my eyes because I have been able to have children. It’s just there seems to be this things that if you don’t have a mix of boys and girls and you don’t have more than 1 child people think it’s ok to have a strong opinion.
People think that having all boys is too much too handle?! I beg to differ! I have a great relationship with my children and love the things we do together, just because I don’t have a daughter it doesn’t mean I am deprived in life. May be I will get a some fantastic daughter in laws, or may be my friendships with my girl-friends will be all that much more special as I have everything to enjoy with them. Either way I didn’t pick and chose to have all boys it happened, but having 2 living children (William and Alfie) makes me lucky in my eyes and I will take that any day regardless of the gender lol. 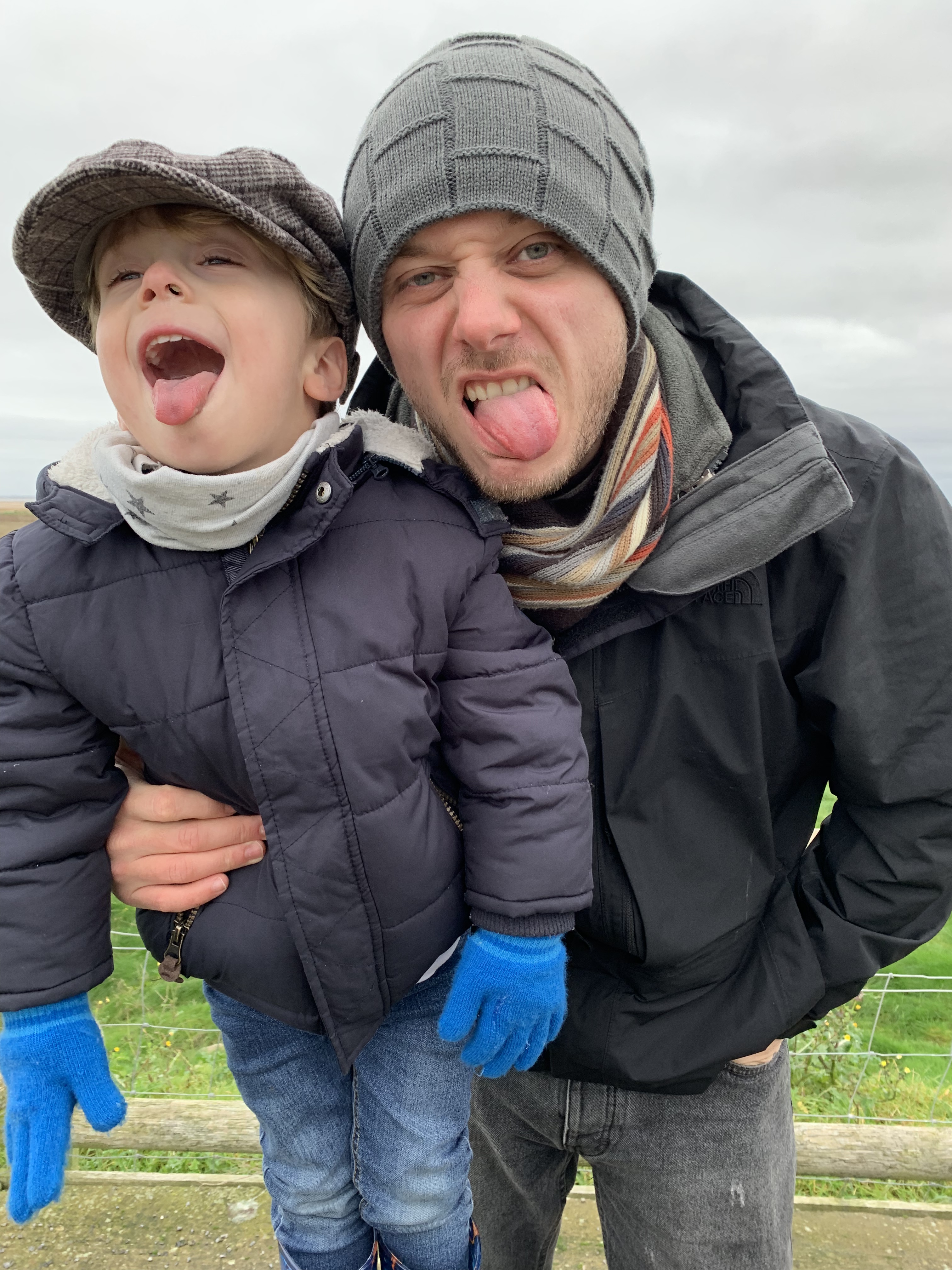 The great thing about having boys is that I enjoy stuff that I didn’t know I would enjoy before I had them in my life. Also we have such a laugh together, they are just so happy, fun and full of life. Living every moment at top speed lol. There is never a dull moment that’s for sure! Scavenger hunts, analaysing dirt and insects. Alfie is a sterotypical boy and I grew up as a sterotypical girl. I am happy for Alfoe to be whoever he wants to be but he is at heart a sterotypical boy. 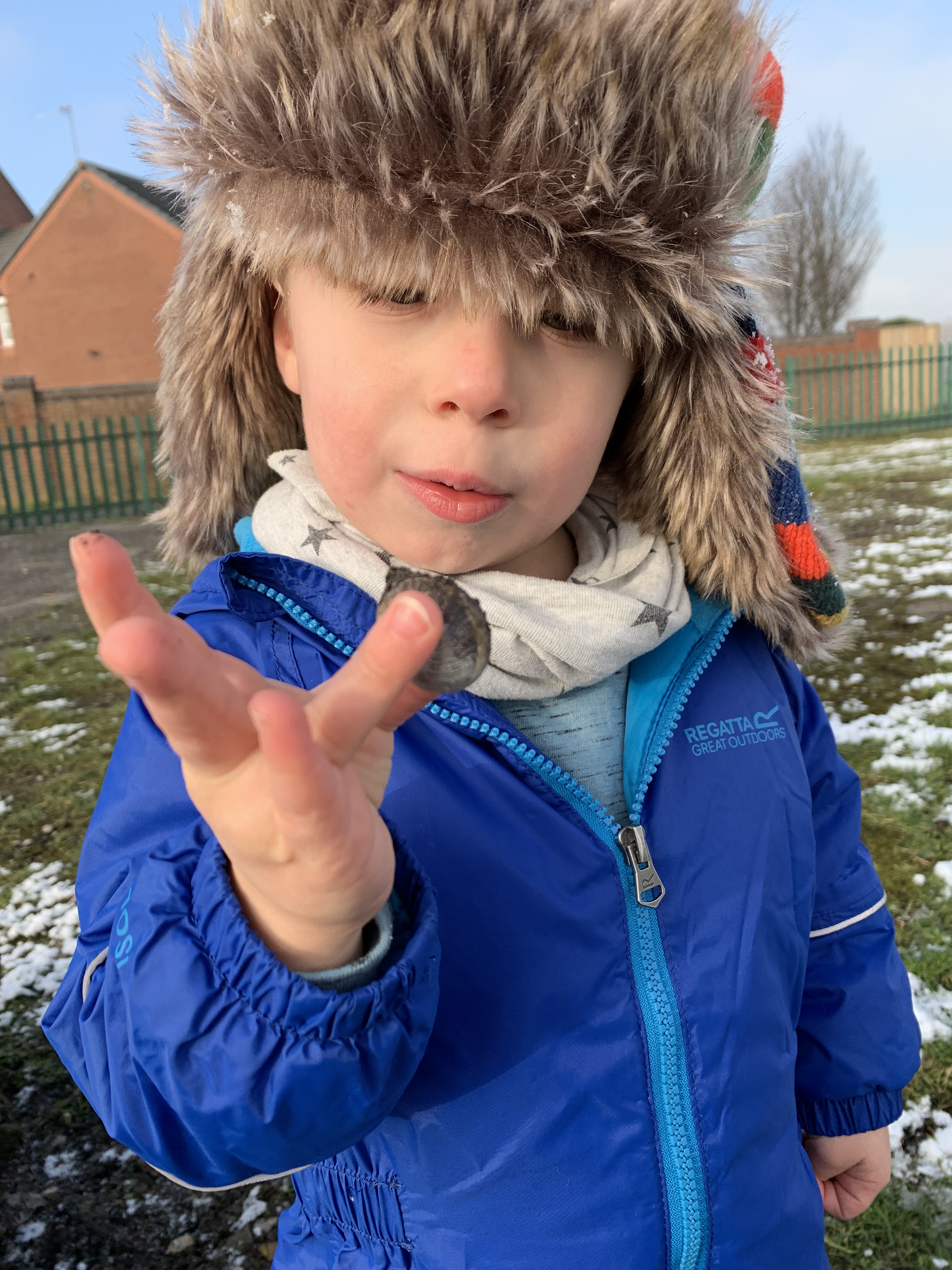 The other thing I love about having boys is you pretty much always have a date lol. There’s nothing like a cinema trip or a walk to costa with a son and having Mummy and son time or Step Mum and Step Son time. Granted walking isn’t my strong point now but still I love it!!!
I love that Alfie loves me with all his heart, I love that he’s a Mummy’s boy and that he will always need me in one way or another. He’s a Daddy’s boy too but when it comes down to it, he’s a Mummy’s boy at heart.
Downside of being Mummy to boys is that as a girl I grew up playing with Barbie’s and dolls. Which now means that I have to learn a whole different bunch of games and stuff to play with!!! Who knew building Lego and train sets was a flipping art form lol. I can’t even kick a ball for god sake but then that boils down to my lack of co-ordination thanks to my dyspraxia ha ha. Lego gets absolutely EVERYWHERE!! Wherever you go you end up standing on some sort of Lego or for that matter any toy!!!
Another thing is that I always seem to be the one that is shouting across a public place to my son to stop doing stuff. He is very much a boys boy and somehow always doing daring things or doing things I would rather him not do and generally something where I am having to shout across to him to stop doing whatever it is he’s doing.
I’m not saying I was perfect as a little girl or easy going lol, but the thing is growing up as a real girly girl, having all boys is well a bit of a shock to me lol. Especially as most of my childhood was just me and my Mum so I never really had that male parent in my life which meant that some of things Alfie or William do or say is a shock lol.
They giggle at bum and poo things or joke related bum / poo things, they are rough and tumble, argue, shout, never sit still and full of energy. They are adventurous and excited and loud and generally stereotypically a boy, not because we have made them that way, because they want to be that way. There is never a dull moment that’s for sure. Then just as they have driven you to the edge of that cliff, on the brink of pure insanity for that day because of all their boy ways that day, they snuggle into you and whisper “I love you Mummy, you’re my best friend”. Cheers Alfie. Flipping cute! Little monkey Alfie knows just how to work me ha ha. He wraps his little arms around me and tells me how much he loves me.
The other thing I find with having boys is the toilet seats are always up and you can always find drops of wee everywhere although the latter is usually the youngest one to be fair!
The other is, boys LOVE to climb!! Doesn’t have to be a tree or something in the park, it might also be the couch, some cushions, your washing or even you!!! Basically anything!!!!
Having a boy is nerve wracking, they have no fear, between climbing and racing around your stomach is always in knots when they ae playing just because of how outgoing and fearless they can be.
Alfie might be a stereotypical boy in some ways but he is so loving and kind at heart.
I am biased I know but hey ho lo!
Being a Mummy to boys is chaotic and loud. Life is now a whirlwind of cars and superhero’s. You tend to hear the word Willy/Penis more times than you like to admit and usually because you telling them to stop messing with it. Jokes about poo and bum become normal. They love mud and getting messy and their feet stink no matter what lol. They are also fiercely loyal and can be typical Mummy’s boys. They can give the biggest and best cuddles, which is probably a silent apology for everything we cope with by being a Mum to boys!!!!
I’m a boy Mummy and I love it!
Thank you to the lovely Hannah at https://theswirlesclan.home.blog/
For collaborating with me on this. Go and check out her blog for being a Mum to Girls!! I loved reading about the similarities and the differences between having boys and girls.
Much love
Emma. X